Galway Airport, located just six kilometres from the city centre at Carnmore was officially opened in 1987 and in 2008 celebrated its twenty first Birthday. It has served the West of Ireland very well over the years and has increased its number of passengers. In 20o8 the airport catered for its two millionth customer. Passenger numbers have not been published in the last few years.

Many visitors to Galway from outside Ireland fly into Shannon or Knock, both of which are around 90 kilometres from the city itself. You can easily book a car hire Galway Airport deal here today

Regrettably there are few public transport options to and from the airport with just a bus service operating once each day from the city centre. There are however taxi services available. This is one of the reasons why car hire can be an essential part of a trip to this corner of the world. Transport options throughout the west of Ireland can be quite limited and unreliable. 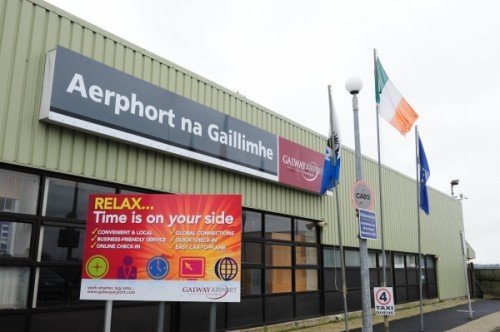 The airport provides the business traveler and the community with essential access to locations such as Dublin, Manchester, Luton and also the most recent destination added, Amsterdam Schiphol. There are also daily and weekly routes to locations in Ireland and the UK.